"I'm a Believer" Length: 5:45
"I'm a Believer" is track #1 on the album, "Last of the Runaways" (1989). It reaching #56 on Billboard's Pop Chart, making them one of only two biggest hit singles on that chart, the other being is the power ballad, "I'll See You in My Dreams", also featured on that album.
Submitted by: Wisnu Aji
"Chained" Length: 7:19
Melodic band's longest song. Featured on their studio album, "Time to Burn".
Submitted by: Wisnu Aji

"Smolder" Length: 0:29
"Smolder" is track #6 on the album, "Time to Burn" (1992). Although it never released as a single, it was the only very short song from this album. Remember that they are more known for their melodic ballad, "I'll See You in My Dreams".
Submitted by: Wisnu Aji 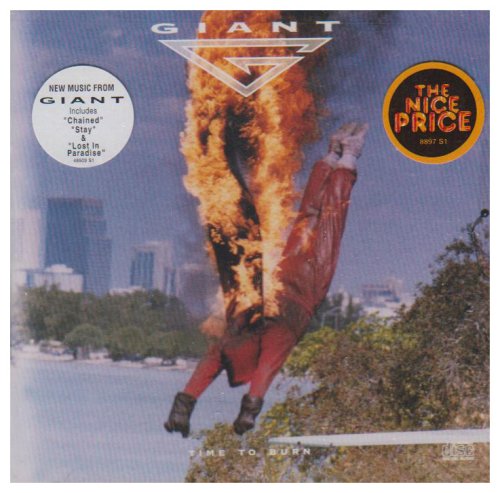 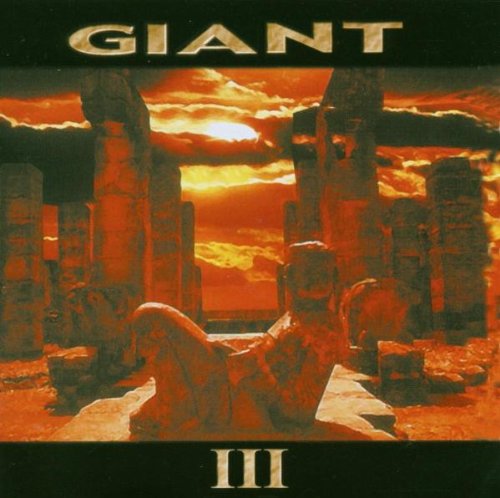