"With Our Cries" originally "With Your Cries"
Harriet Henderson 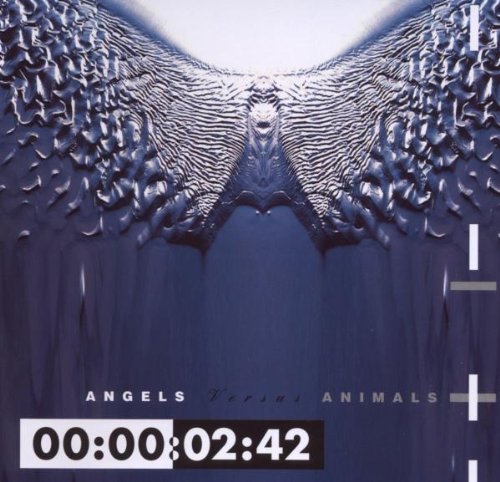