"Sky Pilot" Length: 7 Minutes, 29 Seconds
This is supposedly the longest Anti-War Song that was ever released. Only on Classic Rock stations you can hear the extended version.
Submitted by: Paul Warren 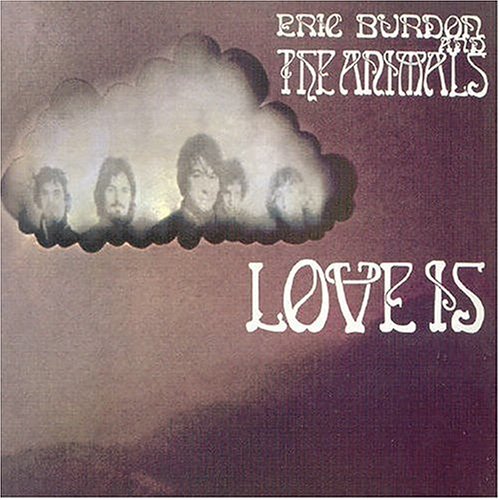 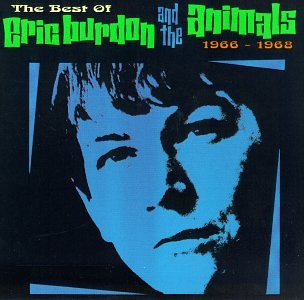 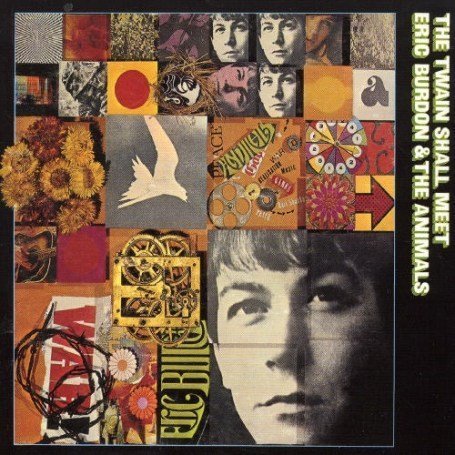 Best Of Eric Burdon & The Animals