"In Chris T." originally "In Christ"
Submitted by: Cheryl Jordan 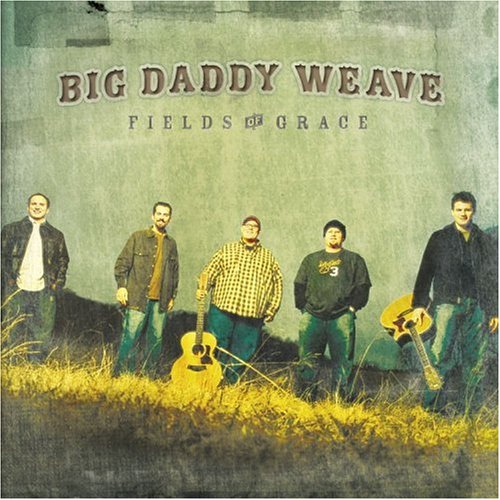