"The Darkest Knights" originally "The Darkest Nights"
A possible sequel to a hit 2008 film?
Karen Smith

"Attempted assassination"
On May 7, 2013, lead singer Tim Lambesis was arrested in Oceanside, California, for attempting to hire a hitman to murder his estranged wife Meggan Murphy Lambesis, and, according to the San Diego Sheriff’s Department, was charged with soliciting “an undercover detective to kill his wife.” Lambesis allegedly approached someone at a gym and asked if he knew anyone who would kill his wife. On February 25, 2014, Lambesis changed his plea from "not guilty" to "guilty" and was sentenced to six years in prison on May 16, 2014 and credited with 48 days for time served.
Submitted by: Danny Hates Dubstep 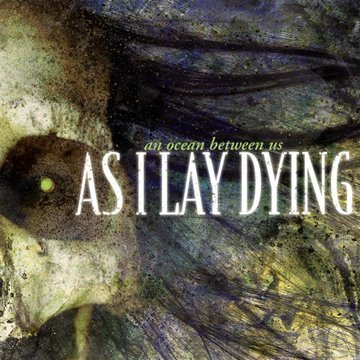 An Ocean Between Us 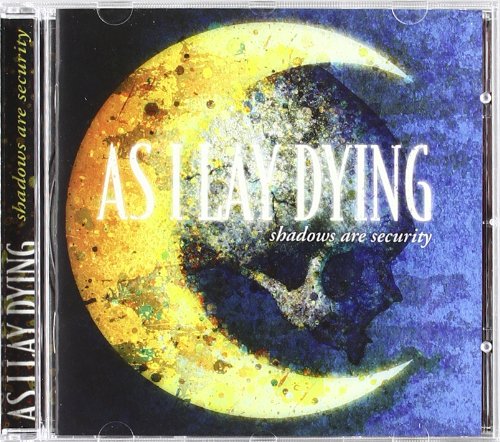