Fun Music Information -> All About Eve

"An incident while appearing on Top of the Pops"
In early August 1988, the band were about to perform their biggest hit on live television (at the time, the BBC had a rule on Top of the Pops that all artists mimed), but a technical fault meant that although the song could be heard by the studio audience and the millions of viewers in their homes, the band's stage speakers were turned off meaning for the majority of the performance they were just sitting and smiling at the camera. The following week, the band were invited back and singer Julianne Regan chose to sing live; this was rare for an artist to do at the time.
Submitted by: Joey F. Best of All About Eve 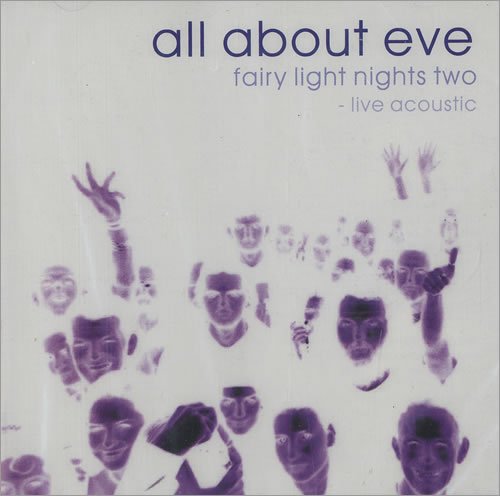 Scarlet and Other Stories